On May 9, in honor of the 75th anniversary of the Victory in the great Patriotic War, the house of culture "Cosmos" with the participation of the company Innovative Pipe Technologies, organized a targeted greeting of veterans in the courtyards of their homes. The event was attended by representatives Of the territorial administration of Peresvet Bulkin Andrey Vyacheslavovich and Nosov Vladimir Borisovich, Deputy of the Council of deputies of Sergiev Posad Sergey Zakharov. 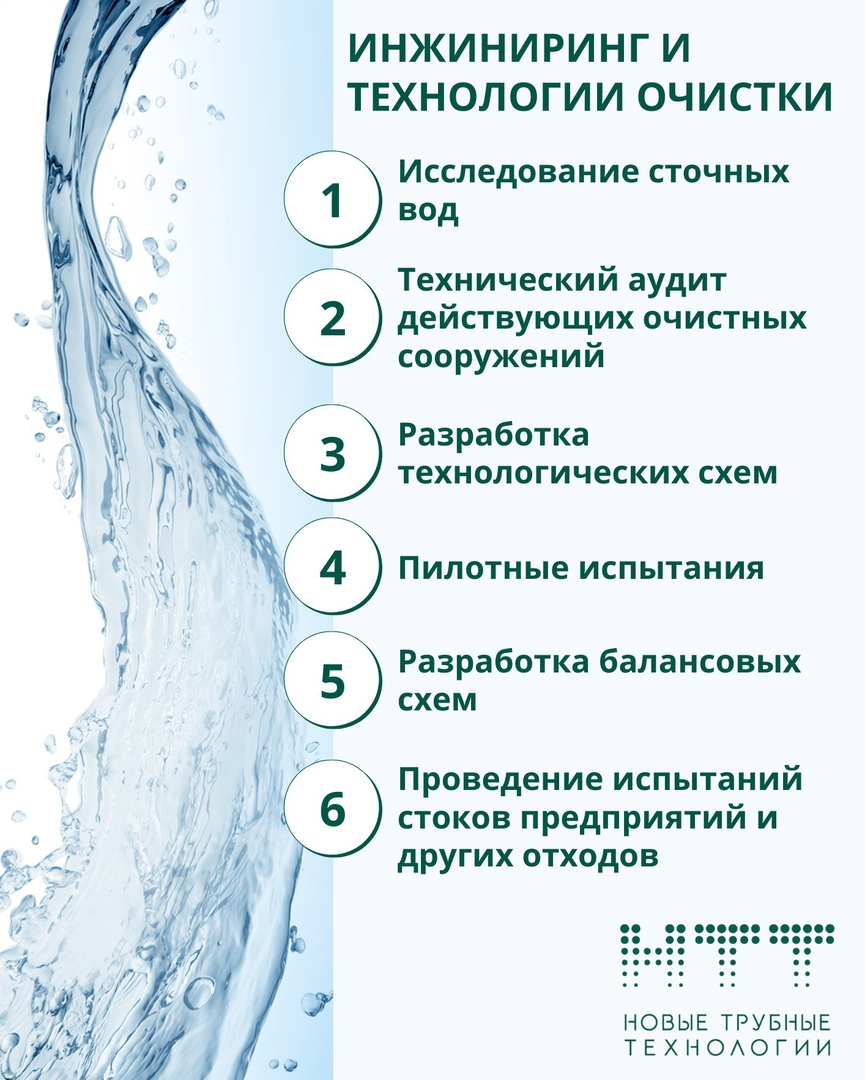 We are pleased to contribute to the care of the environmental friendliness of Russia's water resources: for two months, NTT specialists have been treating a reservoir located in a park zone of the Moscow region.

The analysis showed that the reservoir was in critical condition: a strong algal bloom, the formation of a film on the surface, cercariasis, an acute parasitic disease, was found in the water.

The successive introduction of special reagents made it possible to saturate the water with oxygen, reduce flowering, eliminate fish kills, and eliminate parasites dangerous for bathers. At the same time, the flora and fauna of the reservoir were not affected.

The work performed directly affected the aesthetic appearance - the transparency of the water increased from 5 to 50 cm. The final examination showed a consistently high quality of its hydrochemical parameters.

NTT not only manufactures its own products, but also provides a wide range of engineering services, including cleaning of water use facilities.
Read more
NTT was awarded with EcoWorld-2021 reward
The Russian Science Academy awarded NTT with the first prize of the International Reward "EcoWorld-2021" for outstanding achievements in environmental protection and safety.
read article
NTT continues to conquer Russia!
The main city collector of Krasnodar has been working since 1986. The reinforced concrete pipe installed in it had been worn out and required replacement with a more modern and high-tech solution
read article
Temperature tests of fiberglass plastic produced by NTT
Last week, the UMATEX laboratory, owned by Rosatom State Corporation, tested NTT fiberglass pipes for higher and lower temperature resistance.
read article
NTT X International Conference "CIS Composites"
Today in Chisinau the X International Conference "Composites CIS" has been opened. It is a traditional communication platform of composite materials business community: producers, consumers, suppliers, research institutes.
read article
NTT Company is included in the National Register of Designers of the Russian
Association of Water Supply and Water Disposal (RAWW).
This register is aimed to improve the implementation of federal programs and investment projects in the sphere of water supply and water disposal.